http://best-Mobile-Handset-mobile-review.blogspot.in/GSM Motorola Droid 3 arrives at the FCCSoon after the original Motorola Droid, we saw the Motorola Milestone – an international version of the device. The trend continued with the Droid 2/Milestone 2, and folks overseas have undoubtedly be waiting for their Milestone 3. Now, a GSM Motorola Droid 3 (XT682) has hit the FCC, but isn’t said to be headed overseas just yet, rather to AT&T instead. 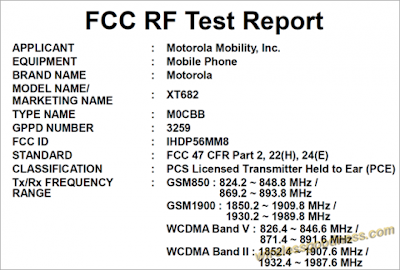 In the FCC filing, this GSM version supports 850/1900 bands as well as WCDMA bands II and V. These are the same bands used by AT&T, but doesn’t mean AT&T will launch the device. It’s just possible for them to. It’s odd to see the Droid 3 making a GSM appearance at all when you think about it; the Droid 4 has been out for a while, and the Droid 3 was released around 8 months ago. It may not seem that long, but in 8 months the standard for Android has increased tenfold. 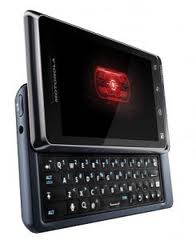